Twenty-two authors contributed short crime fiction stories on the theme “Every stolen vote is a crime.” All the money earned from sales is contributed to the Southern Poverty Law Center’s programs to fight voter suppression and defend voting rights.

My story “Purged” follows a young homeless woman who is struggling to make her vote count.

“Social studies teachers, history buffs, and anyone curious about politics will appreciate this anthology of crime stories about fighting, scheming, and taking action for the right to vote.”
—BookLife Reviews, by Publishers Weekly (read more) 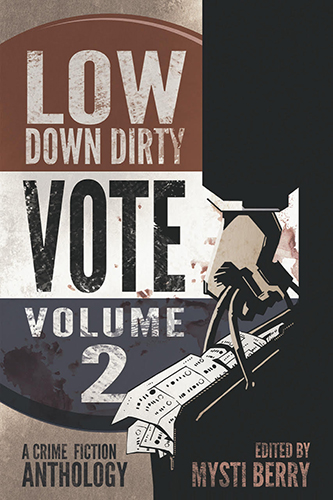 Eleven writers from across the country and across the Atlantic contributed short crime fiction to this anthology, which includes both award winners and brand new voices. Each writer addressed the theme “fighting voter suppression.” Proceeds from the sale of this book are donated to the ACLU Foundation to help protect the voting rights of all Americans.

My story, “A Clean Sweep,” takes place in 1870 Wyoming, where women have just won the right to vote. My protagonist is a woman with a broom, determined to cast her ballot. Her husband is just as determined that she will not. Who wins? Well, it’s a clean sweep, so you can probably guess!

Listen to Ann read her short story by clicking the read more button below! 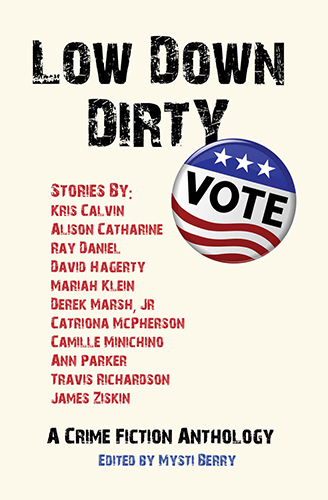 A collection of short stories from thirty-five authors to celebrate the 20th anniversary of Poisoned Pen Press.

This anthology celebrates our authors, their talent, and their diversity. Some have chosen to feature characters well-established within their own series-protagonists, supporting cast, and even one villain-turned-hero. Others have gone in totally different directions, inventing new characters and going dark or cozy for the first time, with chilling and delightful results. Yet as different as these authors and their stories are, they all share a common passion for finely crafted tales of crime and murder. From Greece to Italy, India to Australia, Great Britain to Canada; from the East Coast to the Pacific Northwest and New Mexico to the Savannah low country, they are a community Bound by Mystery, and we are proud to present their short fiction to you for the first time ever.

In my story, “Telling Tales,” bandits keep hitting the stagecoach carrying secret gold shipments out of Leadville. Deputy Kirkwood is determined to uncover who is “telling tales out of school” and unmask the robbers, for better or worse. 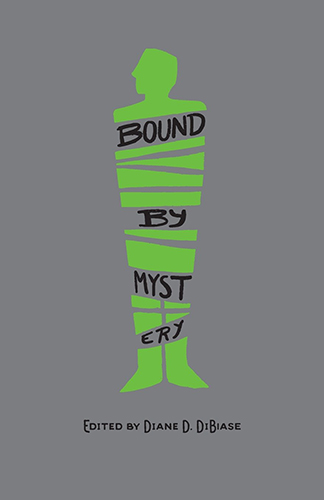