I see the Silver Rush series as having two “cycles” (at least, so far). The first cycle, which encompasses the first five books (all the “-ies” rhyming titles: Silver Lies, Iron Ties, Leaden Skies, Mercury’s Rise, and What Gold Buys), is set in Colorado, 1879–1880. The location is primarily the silver-mining boomtown of Leadville, but I also wander off into territory around Pikes Peak, including Manitou, and there is even a touch of Denver and Colorado Springs. After What Gold Buys, my protagonist, Inez Stannert, heads off to California and the second cycle of the series begins. This cycle, which so far has two books (with “music-themed” titles: A Dying Note and Mortal Music), takes place in San Francisco, California, starting in late 1881. Since setting is a very important element to me, the history and tidbits in the links below tend to focus on what was happening in these two locations. Of course, there’s general information about the times that is not tied to a particular place, so those are listed separately below. 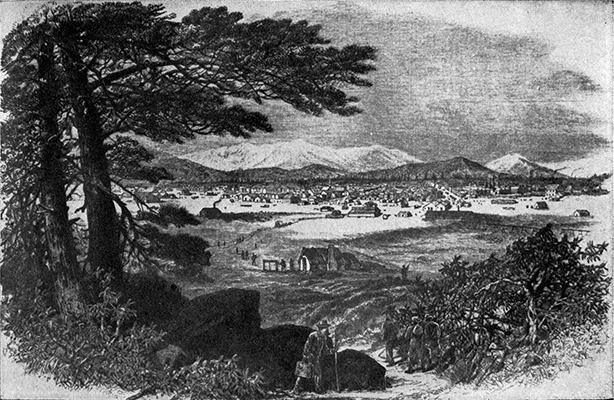 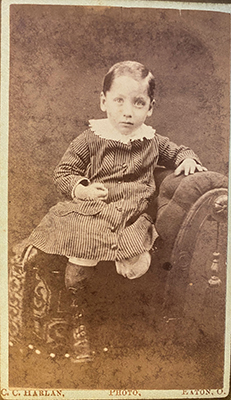 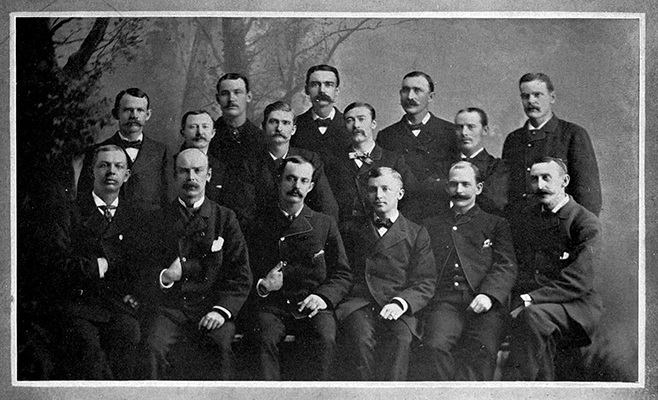 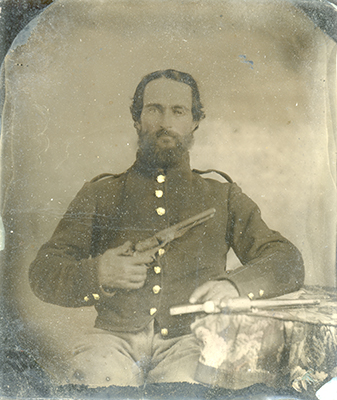